Drexel students affected by severe weather in Texas | The Triangle 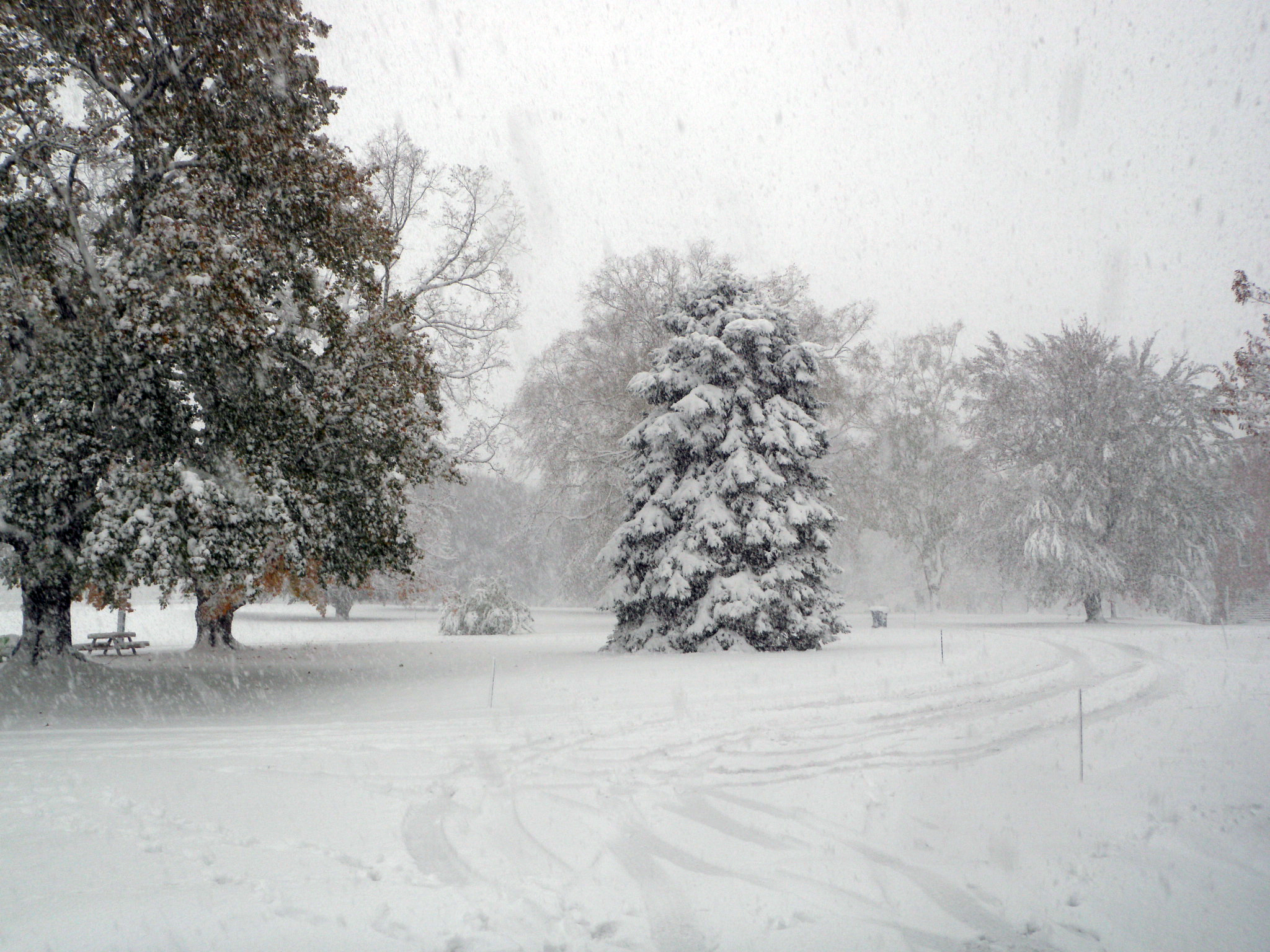 Jaya Tucker, an Entertainment and Arts Management junior, was just doing her hair when the power went out in the apartment where she was staying with her sister in Dallas. She took her phone and tablet to continue doing her hair thinking it was just a building failure — in reality, what she went through was the state-wide power outage that suffered the state of Texas and parts of other neighboring states caused by a snowstorm after Valentine’s day.

Millions of Texans stayed without electricity and heating for around a week when the thermostat even hit below zero degrees Fahrenheit. Many were also without water due to burst pipes and many supermarkets had no food in their shelves for weeks.

Besides affecting millions of families, this also affected students from schools and universities nationwide that are seeing remote classes in this state, including various Drexel students that were in co-op or remote classes.

“I was not able to attend any of my classes or finish any of my assignments that were due in, I believe, Week Six of a nine-week term — which is super duper hectic, crazy and wild. I’m doing two weeks’ worth of work this week because I was not able to do that last week,” Tucker said. “Luckily, my professors have been very nice and super sweet about everything and have cooperated with me very well.”

Tucker said that what made the situation most impactful was how sudden the storm was and how unprepared the whole state was.  “One day, the pool in the apartment complex where Tucker was staying was fine, and then another one it was completely frozen,” she said. Despite not having more than two inches of snow, she said that all the streets nearby were unsalted and frozen.

“Texas was on a power-sharing system where it could go on for about an hour and then, it was gone for like six more hours. And, as much as I wish I could say I was doing my work within that hour, there were a whole other basic needs that you don’t even think about that you have to attend to within that hour – like cooking and corresponding with our friends and family,” she said.

She and her sister only found out that the situation was a state-wide blackout when she was able to speak with relatives from out-of-state. They found out the mayor had resigned, the senator had traveled to Cancun and that the crisis made it to national news thanks to their relatives because they were not even able to check the news on their electronic devices.

“We heard about people dying in their chairs, people dying with their grandparents, people’s ventilators being shut off. However, all of the stuff that elected officials were saying was a little hard to hear for me because I am working hard to create the future that I want for myself and this storm would not have stopped me if I was in the state of Pennsylvania, so I was bit frustrating on how America looks different on different sides on the states,” she said.

Tucker described that she and her sister had a system where they would turn the oven to the maximum temperature in short intervals to keep the room warm and keep their meals. Additionally, her phone connection was not working at the time of the blackout and, in order to get connection she had to go outside where it was extremely cold.

“There was a moment when I tried to do as much work as I could and just do something while we were going through that on top of a pandemic. I had to take a seat back and ask myself if I was okay and ask my sister if we are okay right now,” she said.

Roshini Sundar, an Organizational Management major, was getting ready in the morning of Monday, Feb. 15 for her weekly meeting with her team at her remote co-op in a Philadelphia-based organization when the power went off at her home in Frisco, Texas at around 6 or 7 a.m..

Her parents recently moved from Connecticut to Texas and, because of the pandemic, she moved with them there to do her remote co-op.

Sundar’s family had already seen in the media that a snowstorm was coming to the state and their weather app had given them some alerts, but no one predicted that it would be this severe and that it would affect the whole state the way it did.

“The whole week I couldn’t sleep at all because the bed was so cold, and the heaters didn’t work,” she said. “We had moved in recently. It’s not like we had a huge supply of extra blankets and such that a standard household would have — what we regularly used is what we had, so we just were wearing three layers of clothing inside the house.”

Sundar’s co-workers were very understanding of her situation. They messaged her daily to make sure she was okay and offered her emotional support for her to take the week off. Nonetheless, she had a manageable workload during that week, and despite the outage, she was able to complete her tasks of the week although she could not attend most of her weekly meetings.

However, that was not the case for the rest of her family. Her dad was unable to do his remote work during the week of the outage and, additionally, her mom carried the burden of trying to cook the meals for her home in just the 30 or 20 minutes of electricity they had, which was also very stressful, she said.

She said she was one of the lucky ones that had many people in her house to do multiple tasks and did not have food or water shortage. She heard of many people in her community and throughout the state who had pipes broken in their buildings and also did not have water during the night. Additionally, various supermarkets had food shortages because non-perishable goods ran out fast and, at times, they had to throw away the food that was going bad without electricity.

Nonetheless, once her area got electricity back on Friday morning, their family was not able to find basic goods in their closest supermarket. Since they do not have a car, they had to walk in the cold storm aftermath to a supermarket further away to be able to get their groceries.

Additionally, Tucker said that when she and her sister were able to go out and the power had come back, they witnessed several car accidents near their home because of the state of the streets.

“It’s really important for us to help out each other in these times. We need to be more adamant about doing that and going out of our way when we can. After COVID, we don’t see many human interactions anymore and we are very unsure as a nation of what is yet to come,” Tucker concluded.

Sundar remains in Texas doing her co-op remotely, while Tucker was able to return to Philadelphia for a conference she had planned to attend in advance — which also happened to last until the storm passed.