The dynamic DJs of Louis The Child, Robby Hauldran and Fredrick Kennett, brought heart-pounding beats and a dramatic light show to The Fillmore for two nights in a row. With great anticipation, the ecstatic crowd waited for the pair of performers while enjoying openers Sebastian Paul and Leon in the intimate and industrial venue. 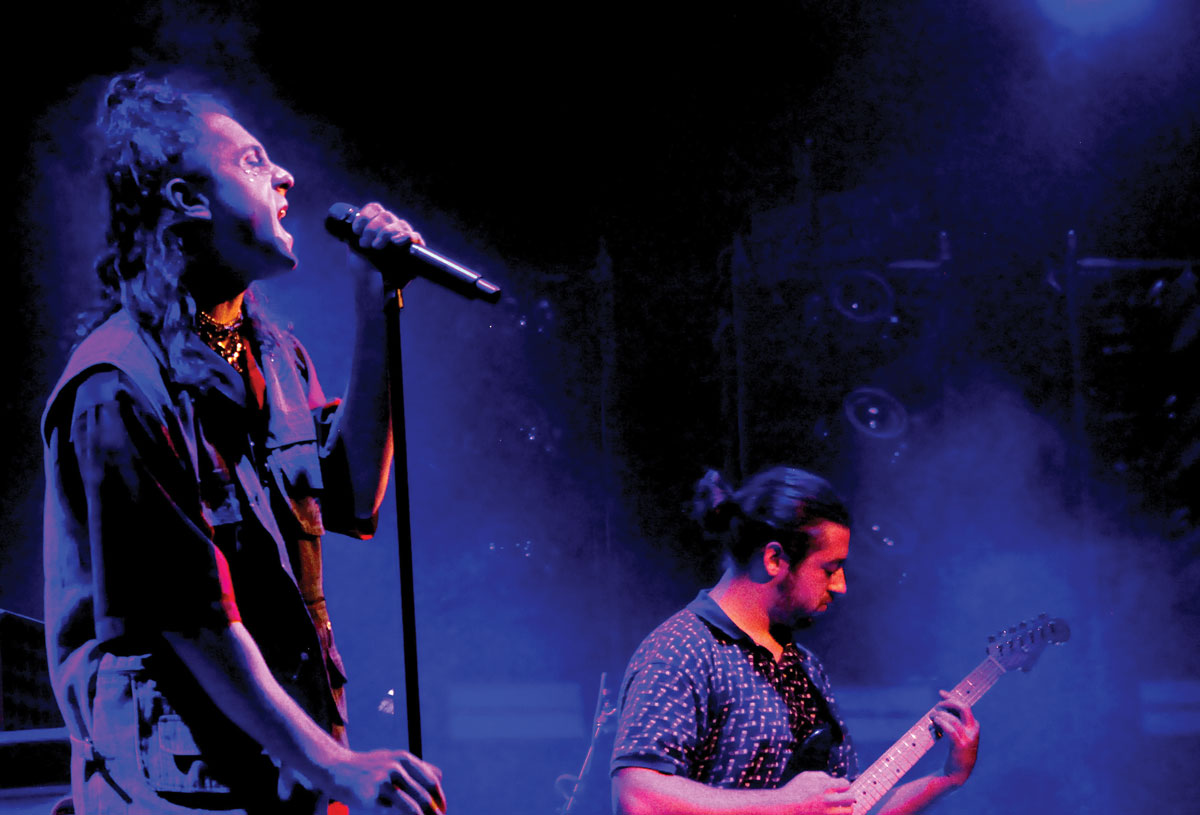 Paul eased the crowd into the night with his anti-pop songs, such as “LUST DRUNK” and “INDULGE.” While not known by most of the slow-growing crowd, he was welcomed with applause and a spark of unexpected joy. By popular demand from the small following, Paul ended the performance with his top song, “TROJAN HORSE.” Leon, on the other hand, was met by an even larger crowd. The indie-pop artist brought her dance moves and emotive love songs to the stage, prompting a relatable reaction from the onlookers. As she left the stage barefoot, the crowd’s anticipation for Louis The Child was at its maximum. 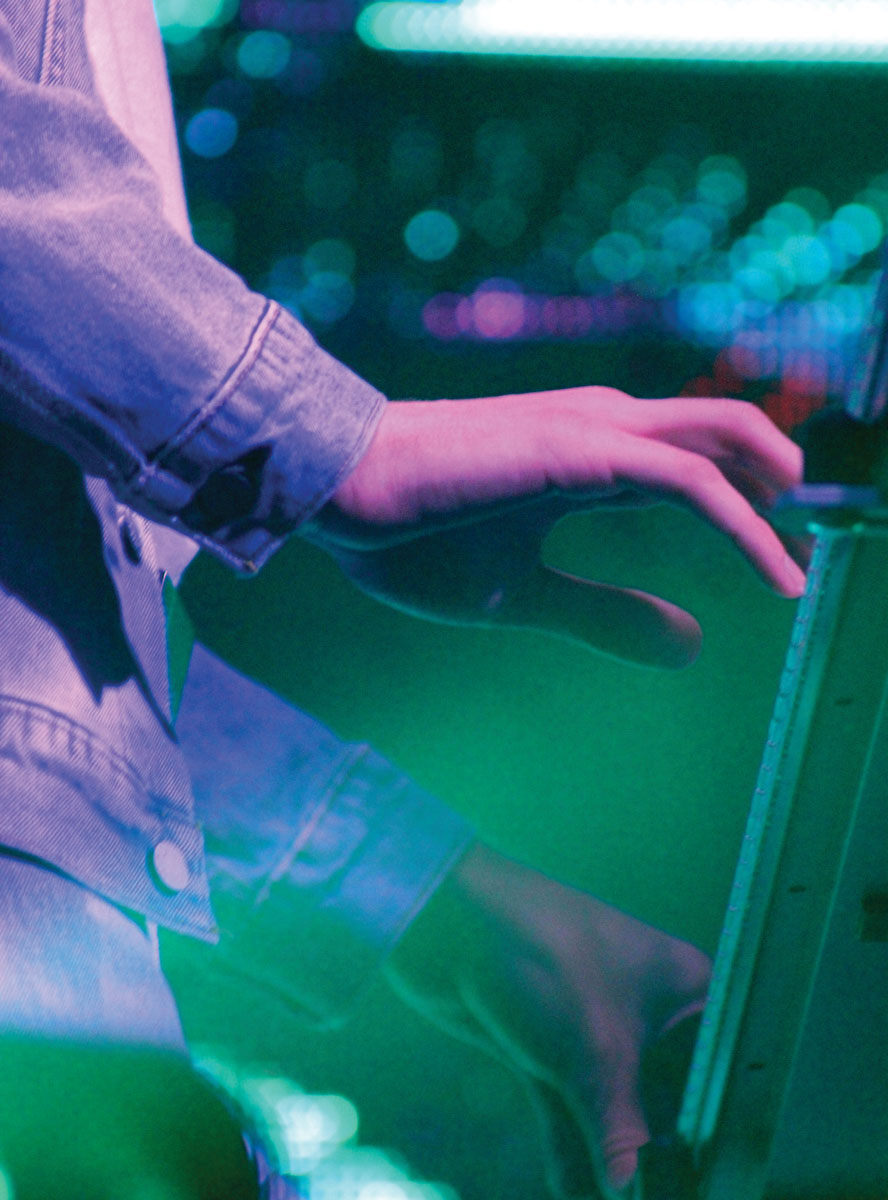 Philadelphia marked Louis The Child’s fifth stop of 20 on their “Here For Now” tour, showcasing new songs like “Breaking News (feat. RAYE)” and their most popular new song “Better Not (feat. Wafia).” Some of the crowd loved the show so much that they went to both nights on Nov. 9 and 10. Standing with the audience was a mix of fluid dancing and jumping enthusiasm to the many bass drops that Louis the Child is known for. From atop a raised platform of lights, Louis The Child towered above the crowd and delivered a performance that was ethereal and visually stimulating. The room was a constant roar of excitement, enhanced by the psychedelic lighting and production.

While Louis The Child didn’t fill the house the second night, it gave more room for the crowd’s crazy dance moves. The concert was open to all ages but was dominated by young women clad in their Coachella outfits. Even the staff seemed to be jamming to the future beats while on duty. The price of admission was a reasonable $30 at the door, but Louis The Child made an effort to give back by donating $1 for every ticket sold to Global Wildlife Conservation. 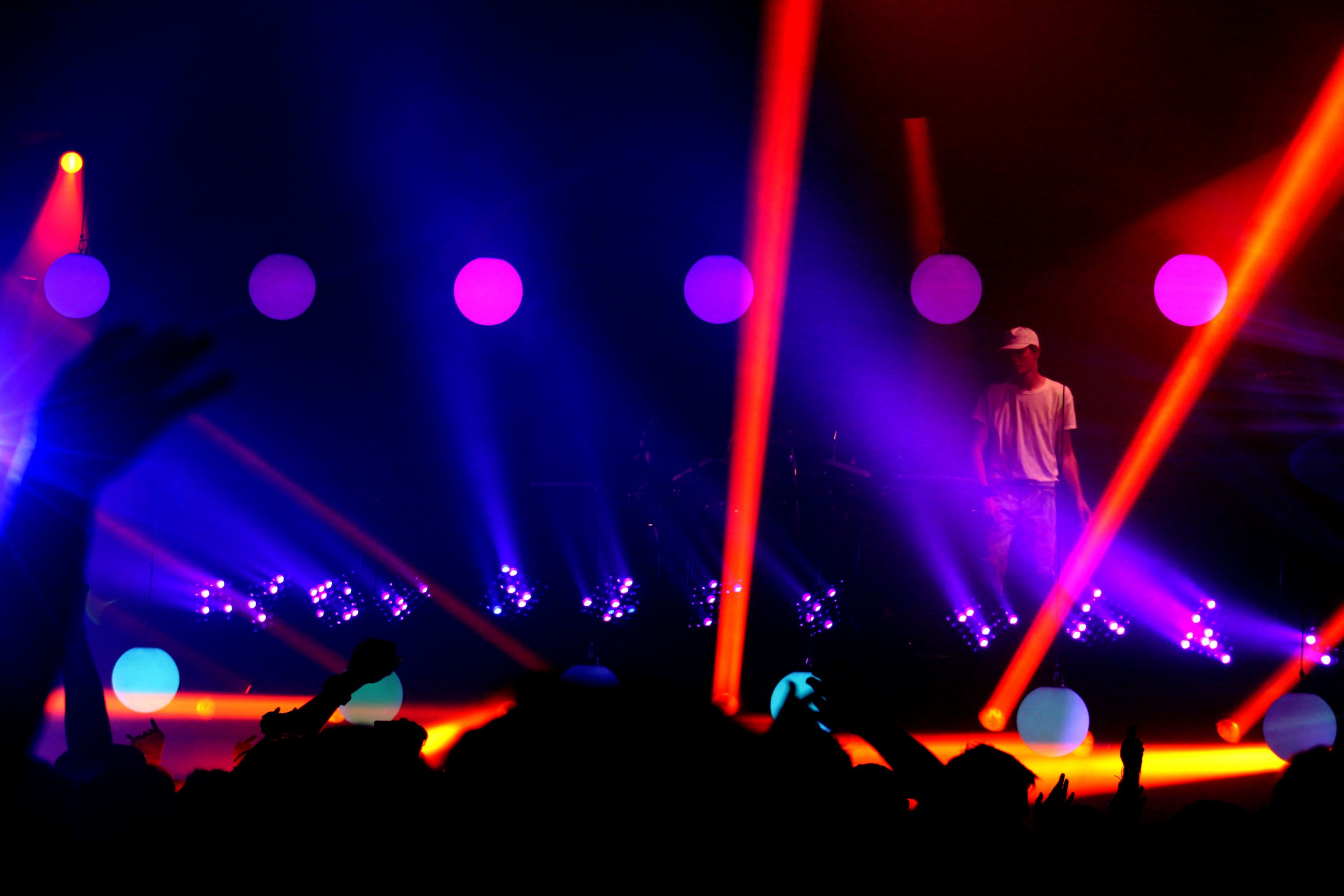 Louis The Child delivered a performance to be remembered with their electric vibes and stunning visual performance. The convenient location of The Fillmore made for a great night out, and the intimacy of the venue only trapped in the excitement of the crowd, ready to explode.