Pete Smalls is Dead | The Triangle 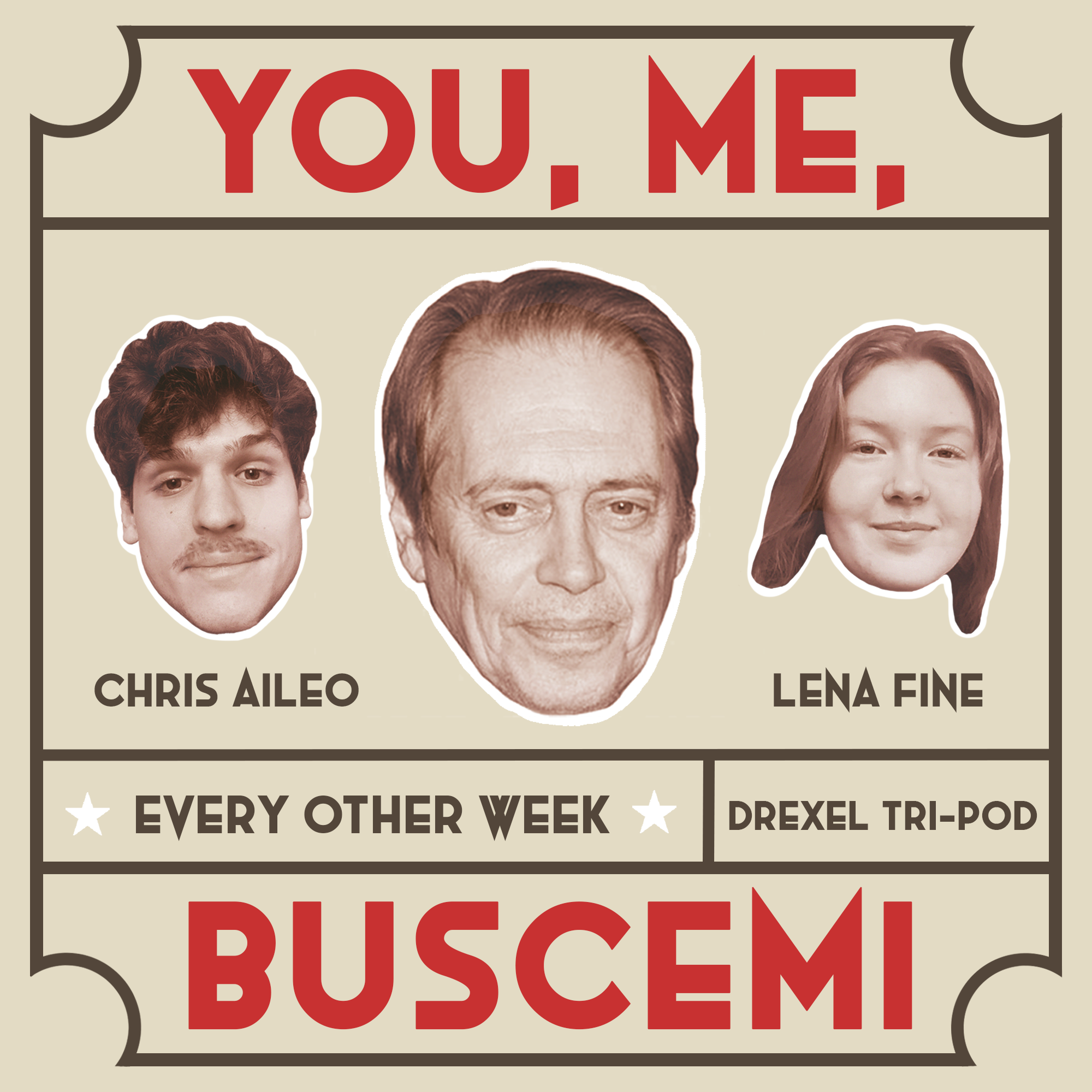 It’s another episode of You, Me, Buscemi! How fun. In the last episode, we watched one of Buscemi’s earlier works, Parting Glances. The New York Times reviewed the film simply as “passionate!” They were not wrong! While overall we had some mixed feelings about the film, there was plenty to talk about as Buscemi played a major role.

This week, we watched the 2010 film Pete Smalls is Dead. At the risk of spoiling the episode, we hated it. The film, starring Peter Dinklage, was nearly impossible to find anywhere and probably for good reason. The neo-noir was, at best, weird and confusing. There was a lot that didn’t make sense, and where the film did have clarity and reason, it was boring and off-putting. In searching for literally any context or information on the film, all we were able to find was a Wikipedia page with a one-line description and a Letterboxd review saying, “Horrid! Wishing ill and suffering on everyone involved.” We agree!

Buscemi, however, really was the only star of the film. With an appearance that lasted maybe five minutes, he brought the most life to the scene and honestly, to the rest of the film. His character and costume were absolutely absurd, as he was donned in all black and a bleach-blonde perm. For our “Game Time!” of the week, we talked a lot about his hair and why he is the way that he is. It was thrilling!

We hope you enjoy this episode at least more than we enjoyed the film! Make sure to follow us on Instagram and Twitter @youmebuscemi. Thank you for listening!