Great Scott……Blast from the Past. It’s Armon! 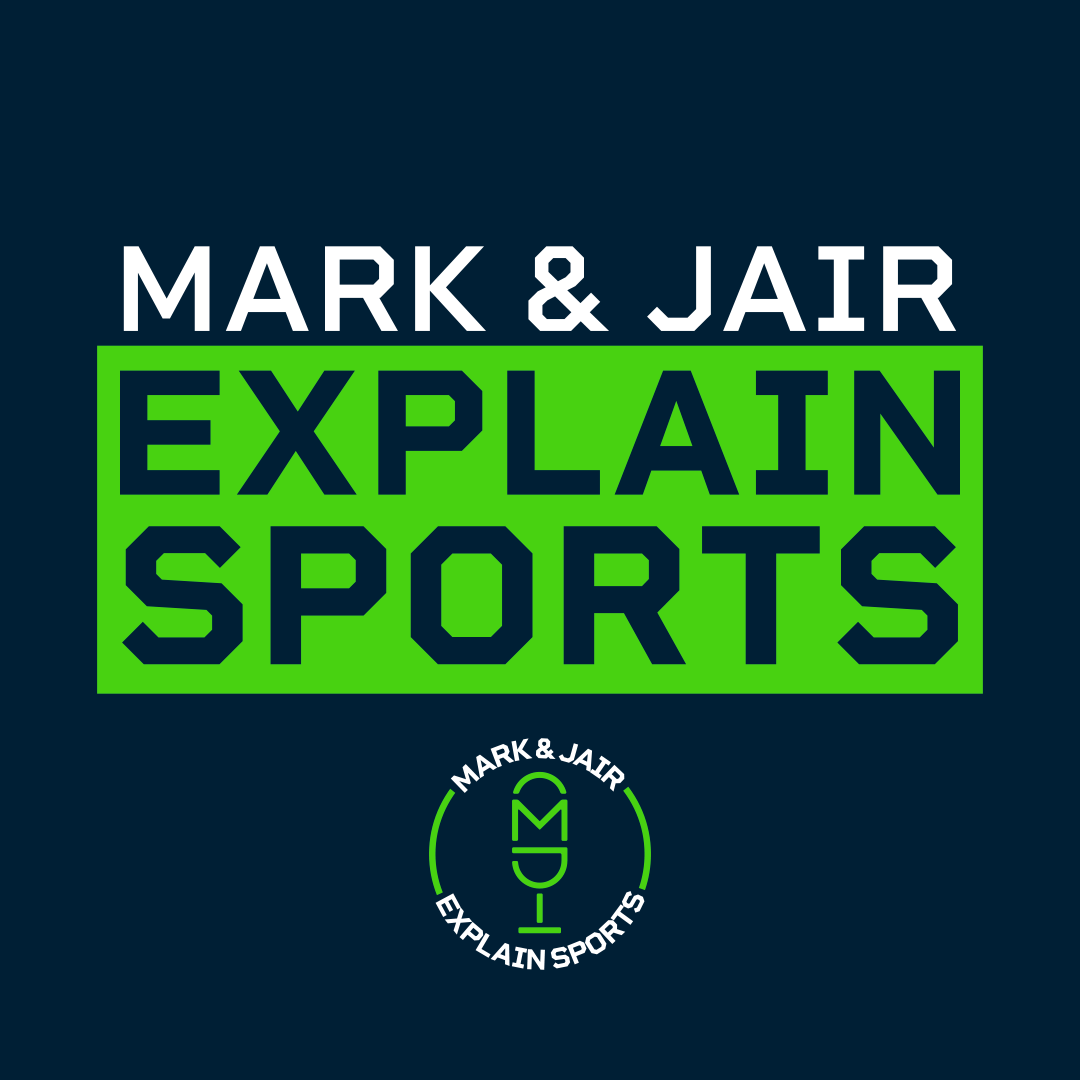 Mark, Jair, and Armon discussed what’s going on in the recent events in MLB, and each gave their opinions on signings like George Springer and available free agents like Trevor Bauer.

In addition to baseball, Armon discussed his opinions on the Connor McGregor vs. Dustin Poirier fight the previous weekend. Along with the fight, the trio discussed views with the NHL.

Regarding the NBA, all three discussed what’s going on with the current situation with the Los Angeles Lakers, Clippers, and the Golden State Warriors. Armon offered his opinion on who he feels will make a deep playoff run. The time of recording being Jan. 26, Mark, Jair, and Armon shared their favorite Kobe Bryant memories.

Stay tuned for more episodes of Mark and Jair Explain Sports. Both Mark and Jair will come up with several different sports topics to discuss during their podcast. Be sure to follow them on Instagram @exsportsdrexel. Also follow their personal accounts @budd98, @jair.bd, @jairbrooksdavis.

Listen on Apple Podcasts and Spotify!