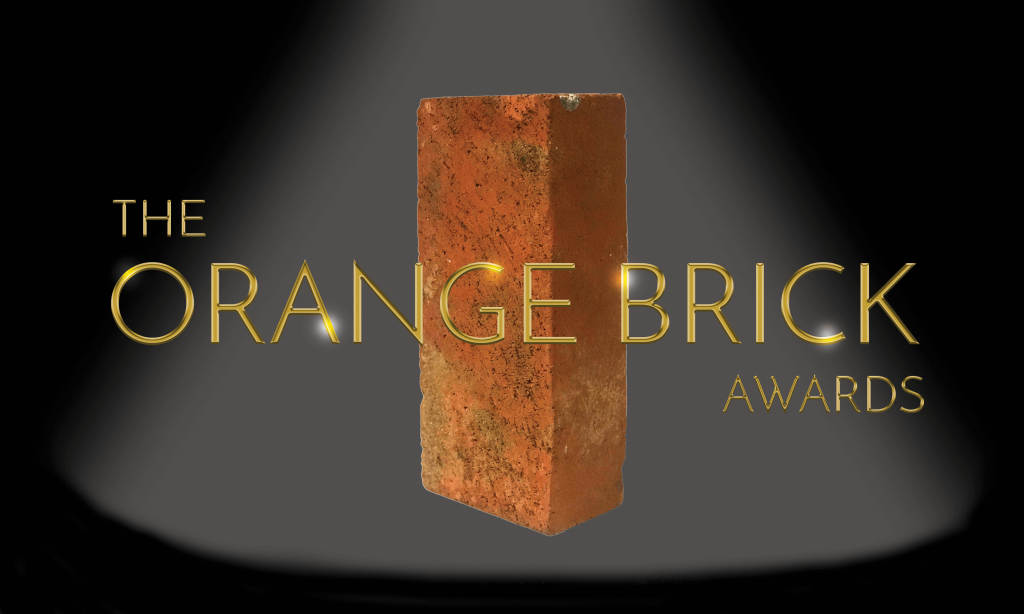 to George Ciccariello-Maher, for resigning from his position at the University. Good luck at NYU.

The Not A Joke Award

to Drexel Admissions, for using our Rectangle article about accepting too many freshman as the basis for their admissions goals.

to Student Life, for their endless forms and pa- perwork to do literally anything as a student organization.

to Repair U. We’re not sure what kind of food you sell but we’re looking forward to trying it.

to Myers Hall, because just like the show this hall should have been cancelled years ago.

The Go Fund Me Award

to Drexel Alumni, we raised over 750 million dollars this year. We have no idea how you can afford that with a Drexel education.

The What Not To Wear Award

to the Drexel Smart Backpack. Don’t you know you’re not supposed to wear plaid after… well, ever.

to TKE. Oh how we miss your parties and jungle juice.

to USGA, we haven’t seen an election mishap this bad since 2000.

to John Fry, for playing mayor with his Schuylkill Yards plan.

The Better Late Than Never Award

to the people planning the Korman Quad grand opening. The quad opened in November but the opening ceremony the other day was still nice.

to M. Night Shamalamamananan, the twist: he wants to be here just as little as you do.

to the Bible Believers, for speaking the true word of the Lord and reminding us we shouldn’t partake in pornography and “m-bating”.

The If A Tree Falls in the Woods Award

to The Drexel Socialists for their work in demanding $15/hour for the lowest-skilled jobs.