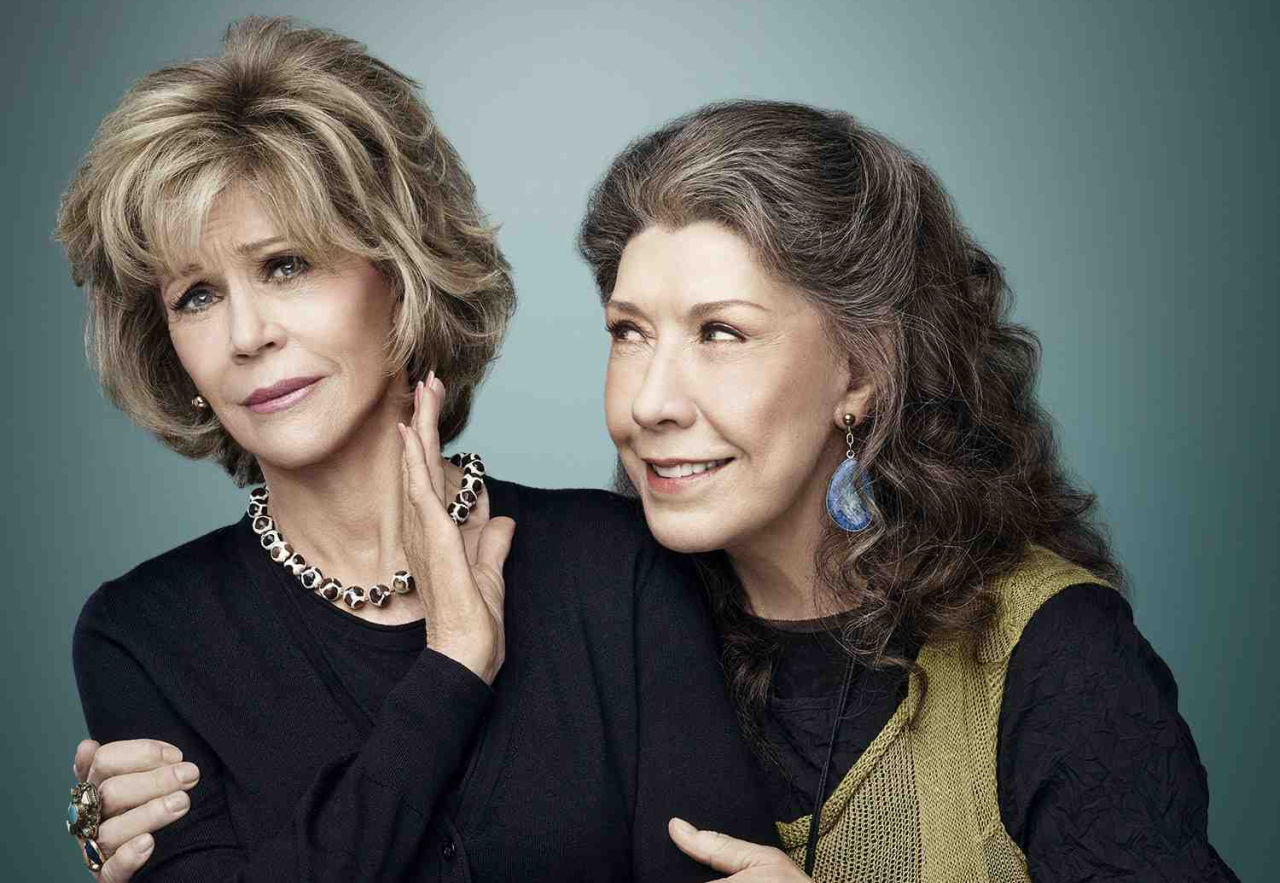 Season 4 of the hit Netflix show “Grace and Frankie” sees Grace, Frankie and their post-modern family in a fun romp through some light topics such as confronting death, sexuality, waning love, marriage counseling, Alzheimer’s, joint pain and many, many others. Unfortunately, unlike previous seasons, it does not manage to successfully see the comedy in all of these things and often comes off as much darker and more bleak than previous seasons.

In the past, the show has taken heavy ideas about what it means to get older and successfully brought a level of levity and wholesomeness to them. The show has done, and continues to do, an excellent job of humanizing older generations, something that young people often fail to do. This season seemed to take that idea and take it to the extreme. Not only was it not quite as funny, some of the plot-lines were retread from previous seasons and others felt either hollow or just depressing.

As a quick description of the show’s premise for those who are unfamiliar, Grace Hanson (Jane Fonda) and Frankie Bergstein (Lily Tomlin) are two women in their 70s who find out their husbands Robert (Martin Sheen) and Sol (Sam Waterston), respectively, have been having a gay affair for the past 20 years. Adventure ensues, Grace and Frankie move in with one another, start a company selling arthritis-safe sex toys to elderly women and have all sorts of wacky hijinks. The key to what made the show fun and charming was in that word: “wacky.”

This season was not wacky. It was sad. Relationships fall apart, characters get sick and suffer multiple ways as a result of their age, Robert and Sol encounter a plethora of marital woes all the while redoing a plot of Robert acting in a local community theater from the third season. The only part of the show that managed to keep up the spirit and humor was ironically the children. June Dianne Raphael, who plays Grace’s daughter Brianna, is once again a stand-out comedic performance in the season.

All of that said, the show was not bad. It just did not feel like the show. All of the performances were great and did an impressive job of bringing the more dramatic storylines and tone of this season to life, but I couldn’t help but be disappointed overall. No one likes to see their favorite sitcom characters put through the wringer. However, if you took this season on face-value and accepted that they were trying something different, there are nuggets of very good story-telling.

In terms of the script and performances, much of the show captures the neglect and level of powerlessness that comes along with getting old. Your children forget you, your body betrays you, your friends die and those who don’t, get sick. It is sad but at the same time it is very real, which is part of what makes it so sad.

It is still worth a watch but my suggestion would be to have a tub of ice cream and box of tissues at hand because this season may not have the same cheery demeanor as those before it.