Well, I’ll give it to you straight. I’m going stir-crazy. All the days feel the same, and nothing is new or exciting. I’ve been talking to my friends, and they suggested maybe I try something new with my hair, just for variety. So, I’ve decided: I’m going to shave my eyebrows off. In a final attempt to dissuade me, my mother is making me ask your opinion. Well, Ethel?
Thanks, I guess,

It makes sense that you think this would be a good idea. I mean, I personally have never been so reckless with my appearance, but perhaps there may be an ounce of validity to how you feel. Let’s break it down, for my sake: you (clearly lacking a hobby) are getting cabin fever (much like literally everyone else across the globe) and so, in an act of “boredom,” you are going to alter your appearance in such a way that it will only look bad. Well, after examining the data, I have reached my conclusion: The problem, madam, is not with your eyebrows, nor with any so-called “boredom” you may be experiencing. The real issue you have is with your father. Don’t get it twisted, daddy issues come in many forms. Even I suffer! My father kept a strict diet of nothing but vegemite throughout my entire childhood. His craving was so immense that it nearly tore my family apart. Not a morning went by when the smell of vegemite didn’t dull my senses and leave me queasy for the rest of the day. “Please, Papa! No more ’mite!” I would whine. No matter; clearly you’ve suffered something similar. So, Sally, dig down deep and force yourself to look in the mirror. Is it your own, eyebrow-less face staring back? Or that of the one who ruined you? 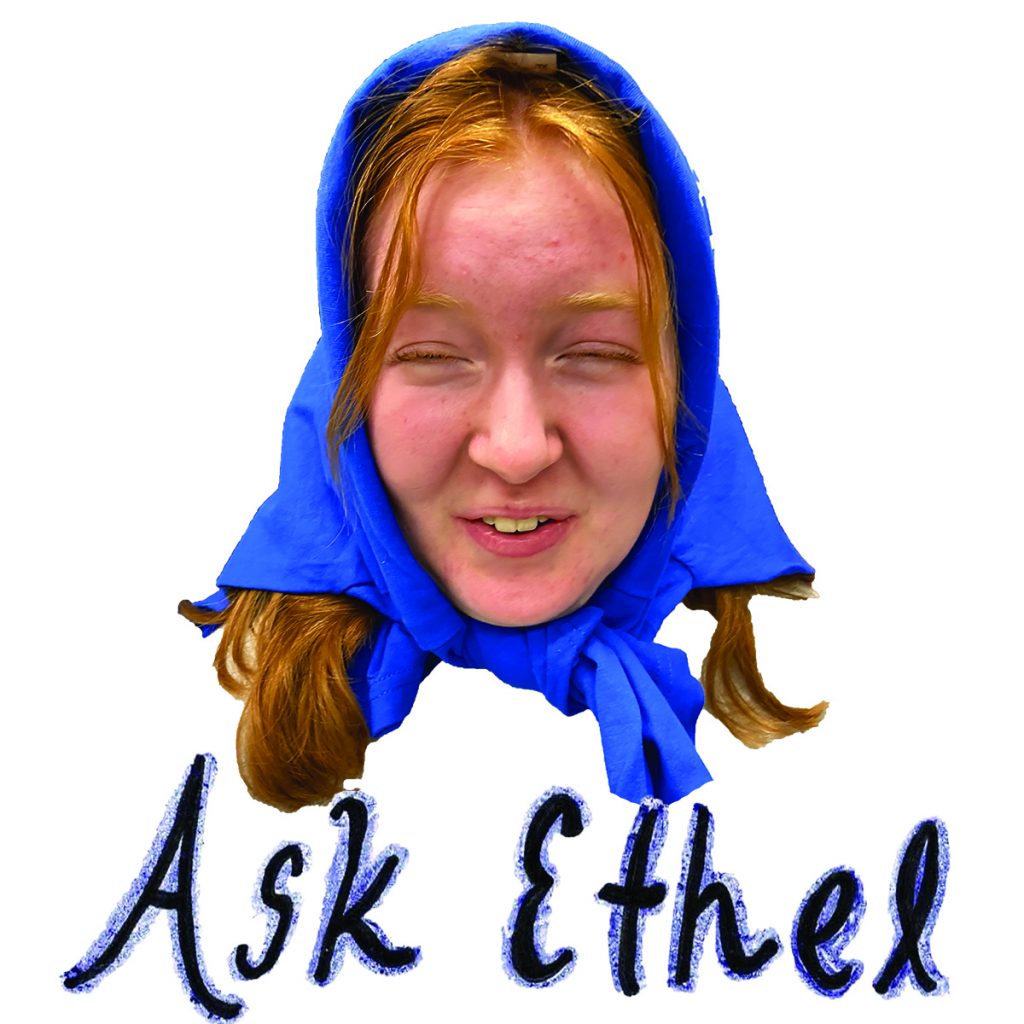