Save your money, but don’t starve yourself of happiness | The Triangle

Save your money, but don’t starve yourself of happiness 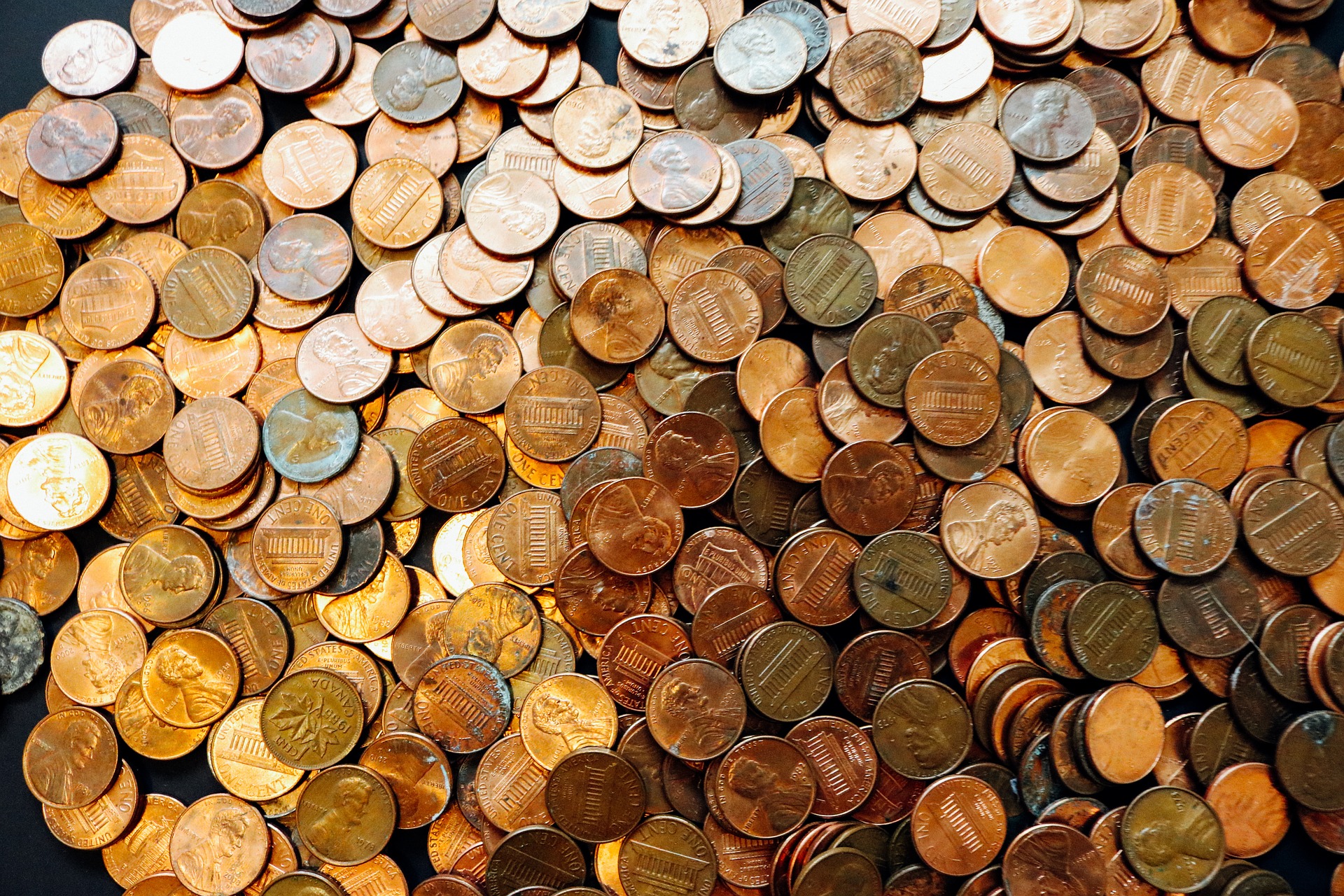 Photograph courtesy of Olichel at Pixabay.If you’re reading this, chances are you’re broke.

I don’t mean to be rude. Going off pretty much every college student I’ve talked to, it’s pretty likely I’m right, though. Being broke sucks. I mean, it truly is frustrating to want things but not be able to buy them, right?

We’ve all been denied extra dessert by our parents. But not having spending money is different than being denied by a parent because — for all intents and purposes — the denial is coming from you. Sure, your boss controls your paycheck (if you can even find a job), but there’s no wallet fairy that stops you from spending your own money.

So what’s a student to do?

Honestly, not much. Though fantastically complicated, the system boils down to two outcomes. If you’re on co-op and somehow lucky enough to have money left over after paying for food and rent and transit and laundry and tuition, then congratulations! If you’re a part of the overwhelming majority of us over here in the red, then you’re pretty much out of luck.

Sure, you can get a part-time job on top of class (or even full-time, if you’re a maniac who doesn’t like having friends or hobbies), or split an apartment with a couple dozen roommates who only eat instant ramen. The point I’m meandering my way over to is that the broke cycle will continue. You can be broke now and hate life, or you can escape the reality of being broke and live like those two guys in Dumb and Dumber who spent a million dollars they didn’t have in the span of a week.

Your parents will probably be happier if you lean towards the former option.

Everything exists on a spectrum; nothing is black and white. Saving money doesn’t mean that all you earn needs to go toward the long-term. Any extra boost you can give to your bank account will feel good, but if you’d rather walk 27 blocks than spend the two dollars for the El (I’ve been there, and it’s not fun), maybe reconsider how valuable your happiness is.

That being said, I don’t condone spending all of your money. A common rule of thumb is to have about 25 percent of your income go to savings, so maybe hold off on front-row tickets to that Deadmau5 concert advertised on what seems like every light post on campus.

So yeah, try to save money. Make a budget that kinda hurts but gives you a little wiggle room sometimes. At the end of the day, don’t lose your head. Live a little. I’m making peanuts and can barely pull in 100 bucks a month after expenses, but I’ll still treat myself to a latte once in a while.

The question is, would you want to be saving as much money as you can and live in hell, or would you rather be saving a good amount of money but be able to keep yourself from losing your mind? It’s a fine line between “living” and “surviving.”

In dilemmas like this, I like to ask myself, “What would a baby boomer do?”, but then I remember that they’re the ones who set the minimum wage, and so I do the exact opposite.