Netflix misses the mark with thriller ‘The Open House’ | The Triangle

Netflix misses the mark with thriller ‘The Open House’ 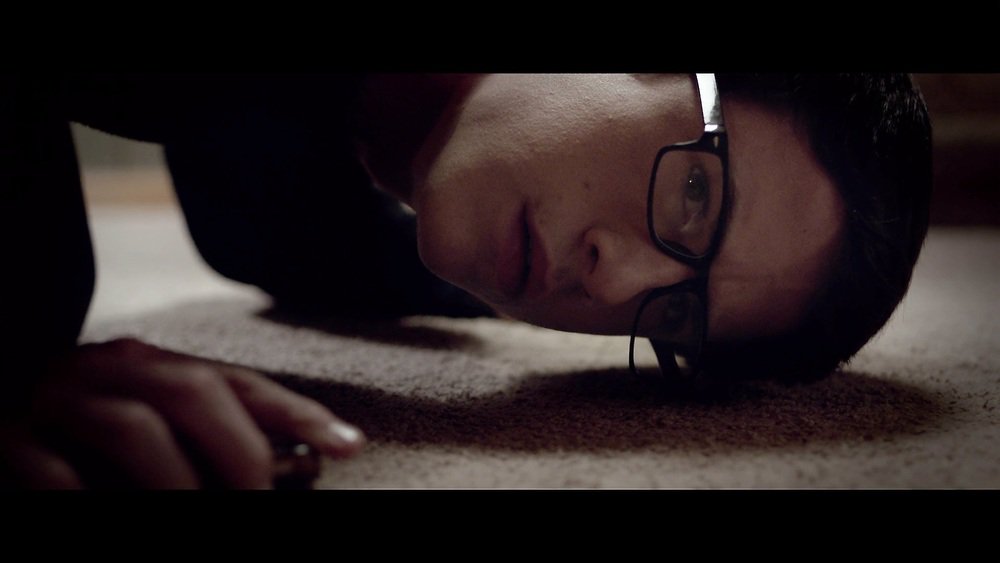 Netflix pumps out so much original content that it’s literally impossible to keep up. But try we must, right?

Jan. 19, the video streaming platform dropped a new movie, “The Open House.” The new release was written and directed by Matt Angel and Suzanne Coote. It’s a thriller based in a remote mountain town — it’s part “Insidious” and part “The Strangers,” but doesn’t live up to the reputation of either.

The film stars Piercey Dalton and Dylan Minnette (“13 Reasons Why”) as mother Naomi and her teenage son Logan. After a car accident kills Logan’s father, Naomi is left unable to pay rent on their home.

Unemployed and with nothing left behind by her husband, the two move into Naomi’s sister’s mountain home. The house is for sale, so they can stay for free, but must leave for a couple hours every Sunday for the open house appointments.

Once they reach the mountains, things start to get weird. Their new neighbor makes an awkward first impression in the general store, Logan loses his phone, and the hot water heater keeps shutting off in the middle of Naomi’s showers.

The movie sits in this state of unease for a long time. It’s uncomfortable, but not really scary. The real drama is between mother and son.

There is a lot of friction between Naomi and Logan as they both try to avoid talking about their mutual loss. Logan blames Naomi for the unfortunate financial situation they have found themselves in. Naomi slowly becomes convinced that Logan is messing with her in the house. One of the best scenes in the film is the big confrontation between the two of them. It’s steeped in tension, pent up anger, and unresolved grief.

The beginning and the end are the best parts of the movie. The opening sequence pulls you in and the end gives you the real thrills. The middle is pretty stale with a few exceptions.

The film throws in a lot of classic horror gags, and there are a few genuine jump scare moments. But the rising action takes too long, without much to keep your attention.

The major flaw of this movie is the total absence of explanation. So many different ideas are presented that none of them have a chance to really develop. The filmmakers throw a lot at you and hope it will add up to that uneasy feeling you expect from the genre.

At the end, there is barely a resolution. It all just happens. If you can go along with not quite understanding why things are happening, it will definitely be more enjoyable. The climax sequence is well thought out and definitely gripping.

For fans of thriller movies, this isn’t a terrible watch. I’m a pretty big fan of the genre, and I relatively enjoyed it. If you can make it through the middle section, the end is worth it. Not necessarily memorable, but it’s better than a lot of the thrillers out there (especially on Netflix).